The Waiting Room was rockin Monday for another “New Music Monday” showcase.

This week featured Molten, Even Coast, and the Beryllium Takeover. All three bands offered a little something different.

Metal band Molten was up first. These guys were really fun! They did about five pretty heavy originals before breaking out a wicked cover of “Ace of Spades”. Guitarist Mike Cook melted faces with his twisted solos!

After another original, Molten broke out an awesome cover of “Boys of Summer”, done Ataris style with a twist. The crowd was singing along during the verse, but when the chorus hit, instead of going up in range, singer Bob Hudson dropped a super heavy scream on us! “I can see you, your brown skin shining in the sun!” Bob growled.

The place went nuts! Dudes were head banging and a small pit broke out. During the previous songs, Bob was doing both screams and clean vocals, so I was totally thrown when he went off script with that chorus. It was a welcome surprise. 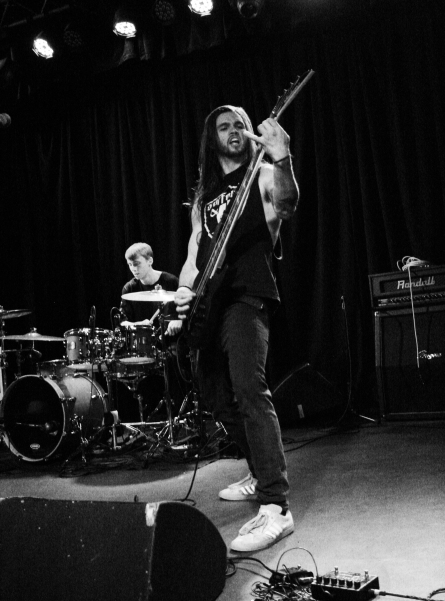 I talked to guitarist Mike Cook after the set and he said they have a huge arsenal of covers including some Disturbed songs and Prong’s “Snap Your Fingers (Snap Your Neck)” To quote Jasta, “When that song comes on, don’t be around me Bro!”

I hope I get to party with those dudes again soon!

After Molten was a really young group, Even Coast. The three-piece from North High kicked their set off with one of my all time favorites “Astro Zombies” by the legendary Misfits. So right away I was on board. Even Coast rocked out with about seven originals and two more covers, one from Green Day, and another from Radkey. 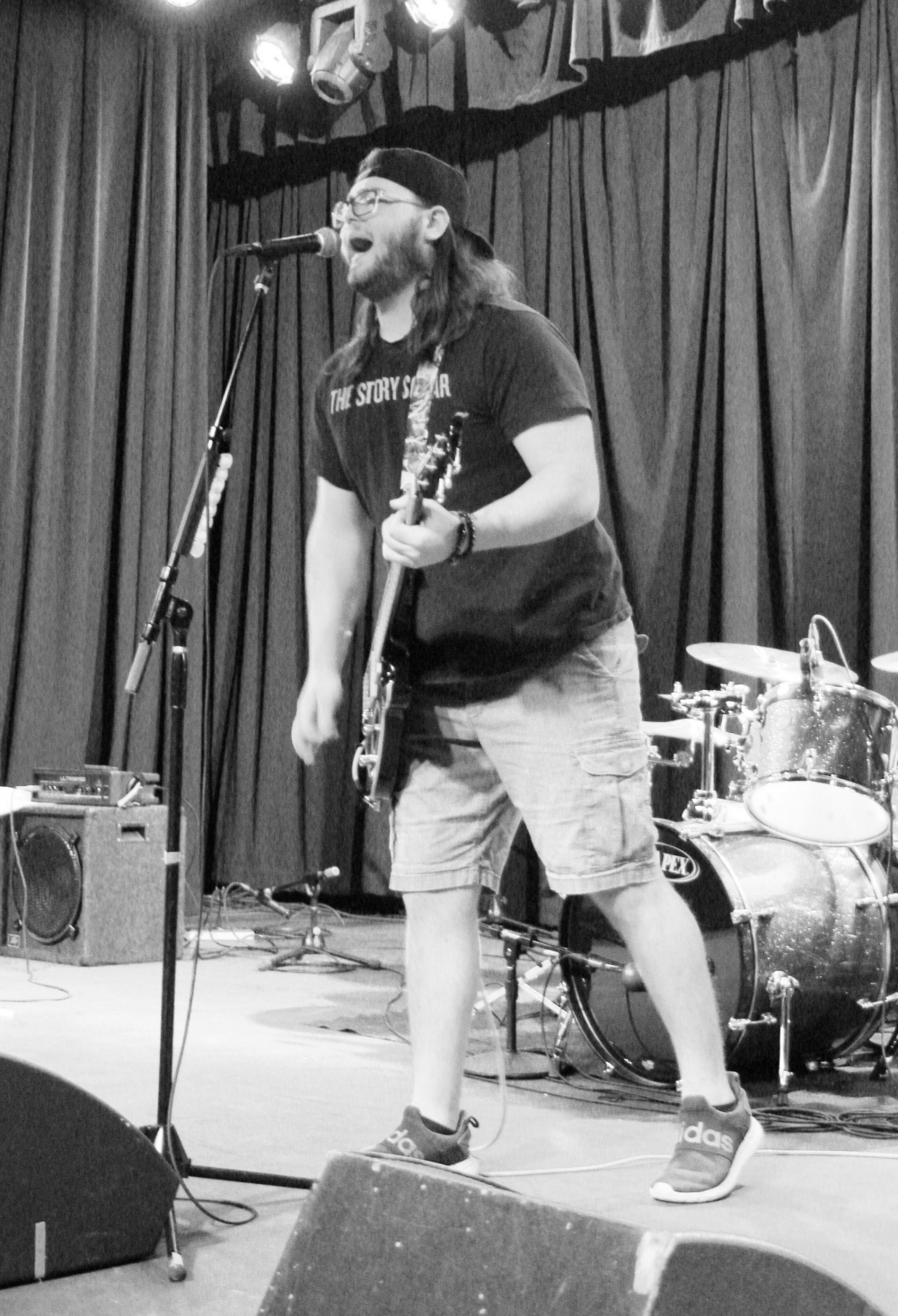 The coolest part about their set was all the local support. There were a lot of friends from school, parents, and even the kids’ band teacher made it out! It’s great to see future generations getting into music, especially when guitars and drums are involved. It’s not that I don’t appreciate electronic music, but to quote Jasta one more time “There’s nothing like loud amps in the face!”

The final band of the night was the Beryllium Takeover. Since the last time I reported on Beryllium, they picked up a new bass player, Nathan Smith, and lead singer Nate Misek expanded his duties to include rhythm guitar.

The last time I saw Beryllium, they did a handful of covers from Red Hot Chili Peppers and Jack White. This time it was all originals. I took this as a sign that they are starting to come into their own.

The band started the set with a bluesy, heavy track “Old Joe”. Guitarist Jacob Horner wailed as Nate belted out both clean and scream vocals. A few songs later, Beryllium played a new song that had a kind of Sabbath meets Godsmack vibe. I didn’t catch the name, but I really liked the chorus and chord progressions. It sounded really polished. Throughout the set, drummer Noah Jensen did a great job keeping things tight and fast.

Towards the end of the set, bassist Nathan Smith laid down a funky groove letting the band’s Chili Peppers influence shine through. Nate threw down a mixture of clean, screams, and rap vocals while Jacob did some shredding.

It was a really fun night with great sets from all three bands. I love supporting local music, so hopefully the Waiting Room will continue these showcases. Who knows, your new favorite band might be out there. You’ll never know if you don’t show up, so get out there and support local music!

If you would like coverage for your next event please email spencer@storiesfromthecrowd.com. I have a pretty flexible schedule and can travel, but I’m off on Sundays. Thanks!